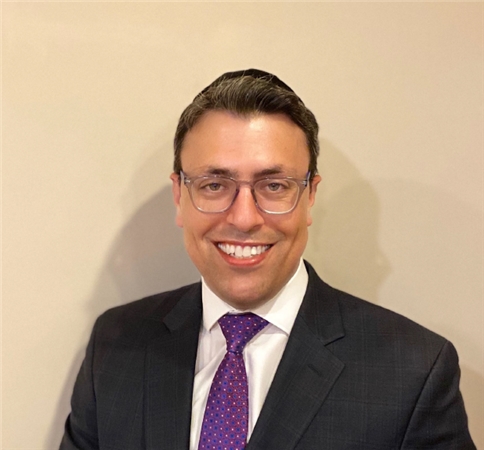 Dr. Judah Gomberg was born and raised in New York. For his undergraduate studies, he received a bachelor's degree in biology from Yeshiva University. He received his doctorate in Podiatric Medicine from the New York College of Podiatric Medicine. Upon graduation he went on to his residency training in Saint John's Episcopal Hospital. During residency, Dr. Gomberg had the opportunity to train under some of the best clinicians and surgeons in Queens and Long Island, and received a part of his training in Gilbert and Chandler, Arizona. He served as Chief Resident during his final year. Dr. Gomberg treats adults and children in all areas of foot and ankle medicine.

Please use this form for general information purposes only. DO NOT send personal health information through this form. Specific patient care must be addressed during your appointment.

Font Resize
Contrast
Accessibility by WAH
Call Us Text Us